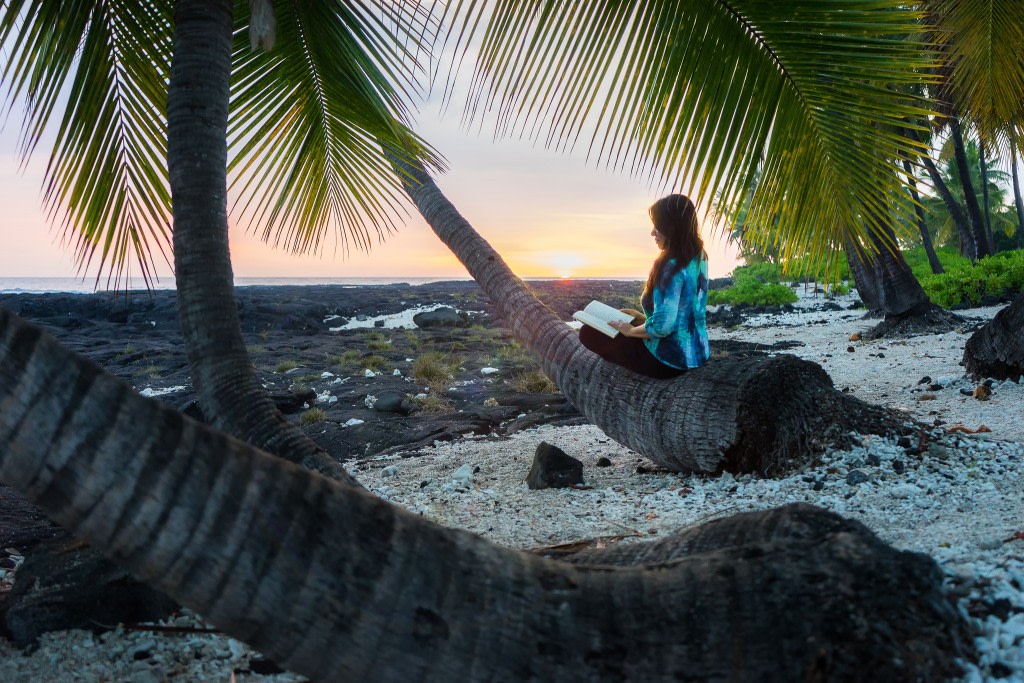 I wrote this book because I am a cultural anthropologist—not by trade or academic training, but by the necessities of survival.

I have lived in three countries, made homes in the West, South, Northwest, Southwest, and mid-Atlantic of the United States. I was born in a war-torn country with a long history of being settled, invaded, and colonized. Learning to live within many different cultures has required me to gain the skills to study the Other, to be an Other, and to move from romanticizing or vilifying the Other to finding the bridges between our differences. There have been many books written about the casualties of war, globalization, and modernization, but few have addressed the loss of a culture’s spiritual legacy—its view of the cosmos, its knowledge of its place in the Universe, and its connection to the unseen world.

As I’ve traveled visiting cultures under the siege of what ethnobotanist/ anthropologist Wade Davis calls “ethnocide” (the killing of a culture), I intend for this book to reflect the story of our collective journey through loss of spiritual identity and the hope of its transformation into something that is pertinent in our collective world of modernity. The healers and spiritual leaders I have met along my journey did not ask me to preserve their traditions and practices, but rather to share them with those outside their culture, to translate their spiritual legacy in a way that may be meaningful in another context. I’ve written Talking Story as a story of hope that the essence of our spiritual self survives and can flourish even after adversity, change, and apparent loss. In essence, I fancy myself an ethno-spiritualist, one who studies how members of different cultures use their spiritual resources to adapt to the mundane choices of surviving and living.